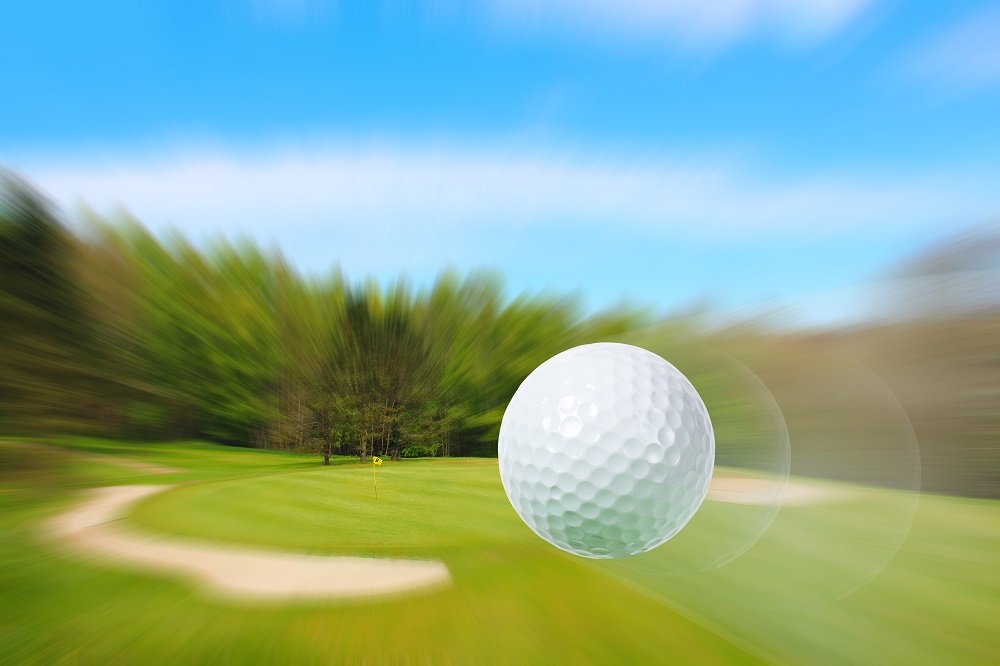 Golf game pace is a hot topic and one that is in constant debate. What are the best ways to increase golf pace of play? How can you do your part to speed up the pace of a game, especially when you’re playing with golfers who love to talk and take their time at every hole? This guide includes 10 great ways to increase golf pace of play, since most of us want to cut down on how long we spend on the course per round. We also want to ensure we get in a great game, but don’t feel pressured to move as quickly as possible.

When You’re Short on Time

We’ve all been there. We bought a new set of irons and we’re dying to try them out. But we have a busy weekend planned with the family. Still, we desperately want to get in a round of golf to kick off the weekend. The biggest issue? Time. Will we have time to hit every hole? When you’re pressured for time, you know it can have a negative impact on your performance, but the bigger issue is other golfers on the course who seem to have nothing but time.

Pace of play is a big problem, and it’s one that can cause you to miss out on a quick round during peak season. If you’ve ever been unlucky enough to get stuck behind a slow crowd, then these tips and tricks will help you out tremendously, the next time you hit the course.

Most golfers can admit that they’re partially to blame for a slow round. One of the biggest reasons behind a slow pace of play is that many golfers are not ready to take the tee when it’s their turn.

While it’s true, golf isn’t a race, there’s something to be said about being prepared. You should begin by assessing your approach shot as you make your way to the ball. This allows you to put your golf glove on, measure the distance, choose the right club, and plan your shot, as other people are playing. This will allow you to focus immediately on how to gain more distance without swinging faster, practice proper body mechanics, and keep your head in the game. It also allows you to go from hole to hole, quickly, which is the goal. 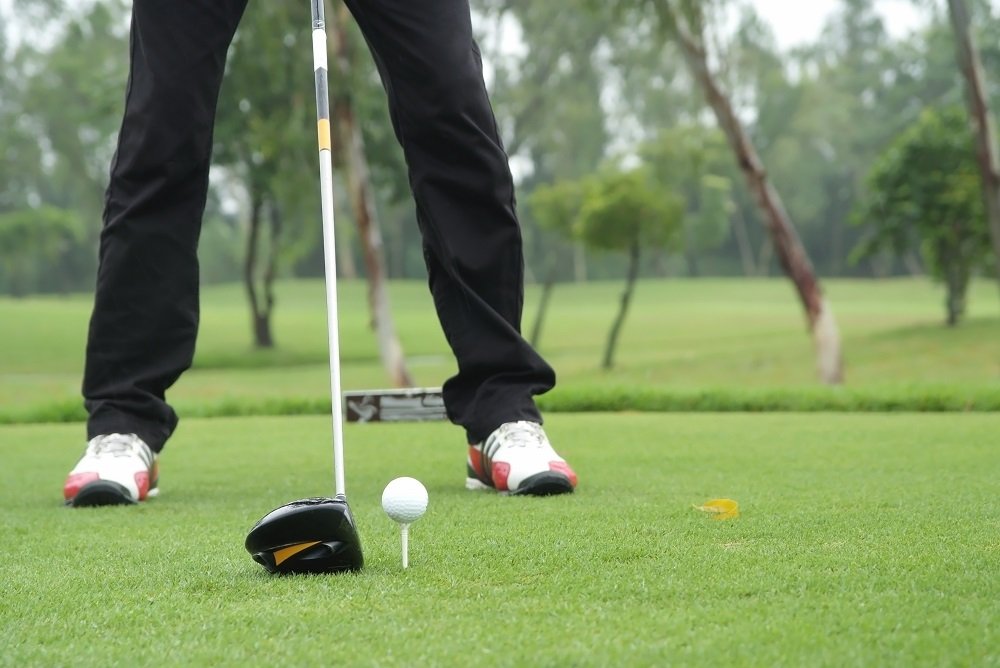 Are you guilty of taking too long to set up a shot? Do you take several practice swings when you’re up? If this sounds like you, then you may be holding everyone else up. A lengthy pre-shot routine is often to blame for a slow pace of play. While you definitely want to give yourself the best chance of playing to your potential, you should revise your routine, keeping in mind that other players are waiting for you to get through the hole. Consider if there’s any part of your routine that you could be doing while others are at the tee.

According to golf rules, a golfer must follow a procedure that keeps delays to a minimum, in the event they’ve hit a ball offline. If a golfer doesn’t take a provisional ball or they’re unable to find their original ball, this can lengthen a round by as much as fifteen minutes. Instead of spurning the idea of using a provisional ball, play a provisional. If no one in your group has seen where your ball may have landed, using a provisional ball can save you precious time on the course that would otherwise be dedicated to searching for your offline ball.

Wave a Group Through

In the rules of golf, you’ll find that proper etiquette requires you to wave a faster group through. However, most golfers simply ignore this recommendation. This is probably in fear that their round will be overtaken.

If you’re on the course and your group is clearly going at a slower pace than the party behind you, which seems to be waiting behind you for several minutes per round, wave them through.

Allowing a faster group to play through will take the pressure off of you and your group, so you can get your head back in the game.

Take Care of Your Scorecard at the Right Time

This is another one of those small things that can end up adding a lot of time to your round. You’ve probably seen a group of golfers at the hole, with everyone taking their time to fill out their scorecard when everyone is finished with the hole. Instead, make sure every player takes the time to fill out their card when someone is at the tee. This way, everyone will have their scorecard filled out by the time the last player is finished.

Hold Off on Conversations

If you’re in the middle of a story at a hole and this is what’s holding people up, try to avoid carrying conversations at the hole and save them for the walk to the next hole. This will save everyone time.

Keep Your Eye on the Ball

If you make a bad shot, one that’s hard to watch, you should still force yourself to do so. Keeping your eye on the ball will allow you to retrieve it quickly and move on to the next hole.

Most golfers know that course set-up can play a major role in terms of pace of play. However, some courses are set up for midweek play as if the club is in anticipation of an influx of tour pros instead of high handicappers. Most golfers have a hard enough time without having to deal with a course that’s set up in a manner that makes you spend more time searching for balls or one that makes you take more shots.

There also appears to be a growing trend of ultra-fast greens, despite the fact that older clubs have greens that just weren’t meant to be played at a faster pace. When it comes to pin positions, some clubs have lost sight of the six tough, six medium, and six easy set ups. This has resulted in a lot of three-putting and missed greens, which can significantly slow things down.

Hopefully clubs will recognize that instead of setting up a tough challenge, they’ll follow a design that will flatter and encourage golfers. Additionally, rough that’s overly long will only work to slow play down, so why not cut it back where it’s closest to the playing lines? From a pace of play perspective, keeping the ground clean beneath the trees is a smart choice. This will cut down on time that’s wasted on attempting a risky escape or having to chip out sideways. More pins placed in positions that are accessible can cut down on the number of three-putts and missed greens.

A lack of signs can make things confusing on the course, which can have an impact on pace of play. This can involve a lack of call-up holes not being flagged or next tee signs. The lack of a next tee sign means a golfer won’t know where to leave their gear before putting or where they should go after.

While some golfers may not get what the big deal is about a lack of signage, a new visitor will really slow down the pace of play with this lack of direction.

Mulligans will allow you to take another shot, if your first one fell flat. While they can be a great option if you had the first swing jitters, getting into the habit of taking a mulligan is only going to slow you and your buddies down.

If you’re tired of spending more than four hours making it to all eighteen holes with your buddies, then follow these tips on how to increase pace of play, whether it may involve going to a different course, encouraging your buddies to move it along, or even breaking bad habits, such as cracking jokes, taking mulligans at every hole, or failing to keep your eye on the ball. There are ways you can increase pace of play, which in the end will allow you to squeeze in a quick round, even during peak times.